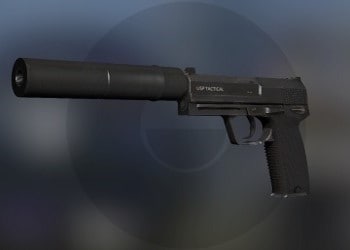 It can be purchased on the for $200 on the Counter Terrorists team at the beginning of the round. It comes with 12 rounds in the chamber and an addition 24 bullets that can be reloaded. It is extremely accurate taking 2 shots to the head to kill an enemy with armor but only 1 shot if they don’t.

This gun was also featured in Counter Strike: Source.

Today marks the release of one of the most needed updates, the matchmaking update has recalibrated players’ ranks. Players can